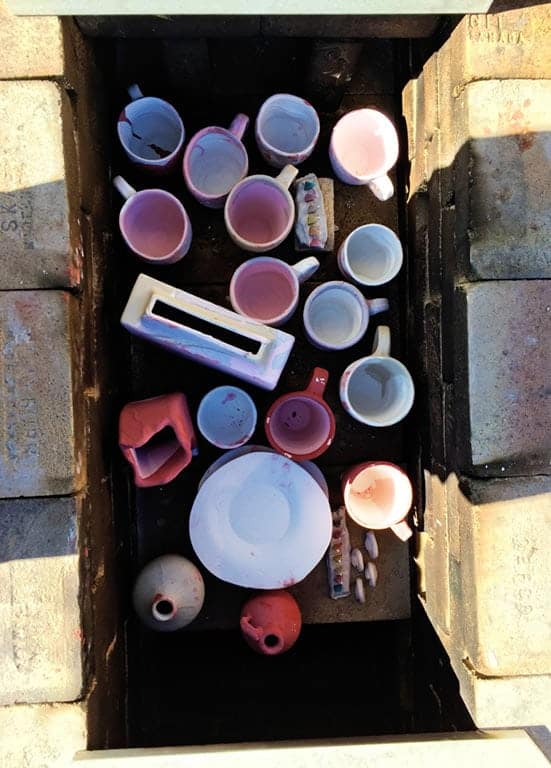 I’ve been a potter for more than 20 years and have set up a studio and gallery in Sundre, Alberta. Many people have commented on the beauty of the area and I have learned to see and appreciate the natural wonder of nature. Not only am I an artist, but I’ve spent 30 years working outdoors, rafting the Upper Red Deer River as a tour guide. I strive to portray the beauty of the river and the Rocky Mountains in my work. I use a combination of electric, gas kilns, primitive firing and a wood kiln to produce a unique style and range of pottery.
The interest in pottery came about in a round about way through an education in the sciences and then a career working outdoors as a professional river guide. I try to produce work that has a natural, organic look yet has some excitement to it. My work has been featured in many of central Alberta’s newspapers as well as displayed in several galleries, museum and art shows.
The most recent interests in pottery are in the making of functional pieces that are both beautiful and useable on a daily basis. I don’t think anyone can have too many coffee mugs.
The evolution of my pottery has taken me through the subtleties of primitive firing techniques, the fire and dance of Raku and into the functionality of stoneware. I’m exploring the subtleties of wood firing to make a functional line of pottery a well. With some knowledge of chemistry I make my own glazes as well as I try and incorporate local clays into the work wherever I can.

Inspired by nature and using clay formed by ancient rivers, I create hand made objects that will last for thousands of years.

More pottery made by recent students from the #Sun

The Sundre Outdoor Art Show and Sale is next weeke

Try something new again! Add a bit of brown clay u

Oops! My hand was too big for the greenware mug an

You can cover any color glaze body with a slip (cl

Here is more students work from the classes ending

Reposting due to poor picture quality. Learning to

Here in Alberta, agriculture is an important part 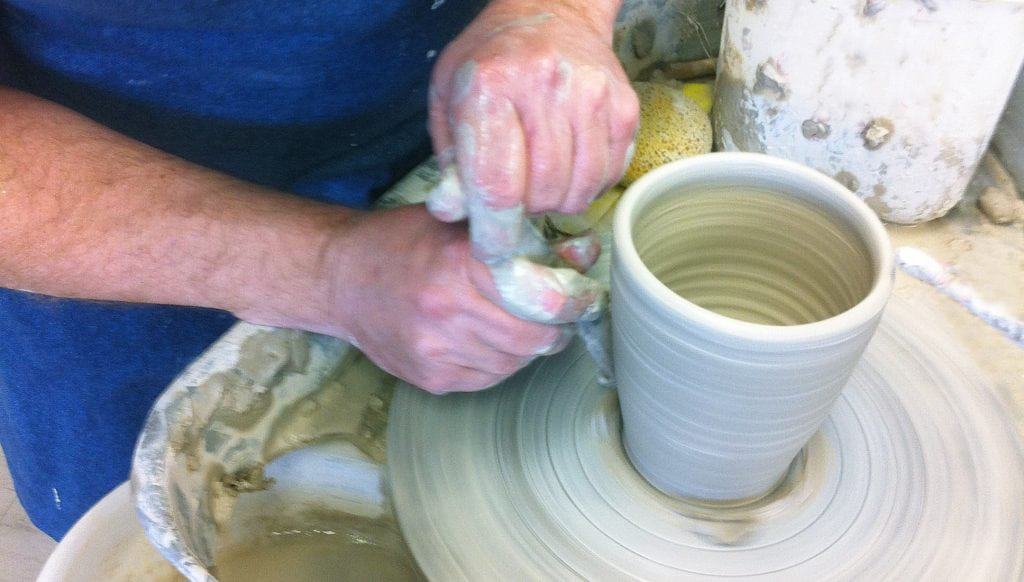